In 1992, Qian Ni, who had come to the United States from China to study music, founded Eastman Strings. In the beginning, he and his two musician colleagues bought instruments from Western-trained violin makers from their home town in China, but before long, they saw that a different approach was needed.

Mr. Ni hired a group of established master violinmakers, and with their help, he established a large master violin workshop devoted to the handcrafting of instruments—one of the first the world had known since the first half of the 20th century. In the short time since this workshop was founded, the reputation of Eastman Strings’ instruments for tonal quality and craftsmanship excellence has become a worldwide standard.

After establishing the instrument making workshop, Qian Ni went on to found a bow making workshop based on the same principals. In both workshops, master makers train and oversee talented woodworkers to create some of the world’s finest student, step-up, and professional instruments and bows. Today, the instrument and bow making workshops of Eastman Strings operate in precisely the same manner as late 19th century European workshops. They have virtually no power tools aside from the band saws used to cut out the necks and the outlines of the tops and backs of instruments. Chisels, knives, gouges, and scrapers, in the hands of outstandingly gifted craftspeople, are the primary tools used to create these modern instruments and bows, using methods centuries old. Read more here. 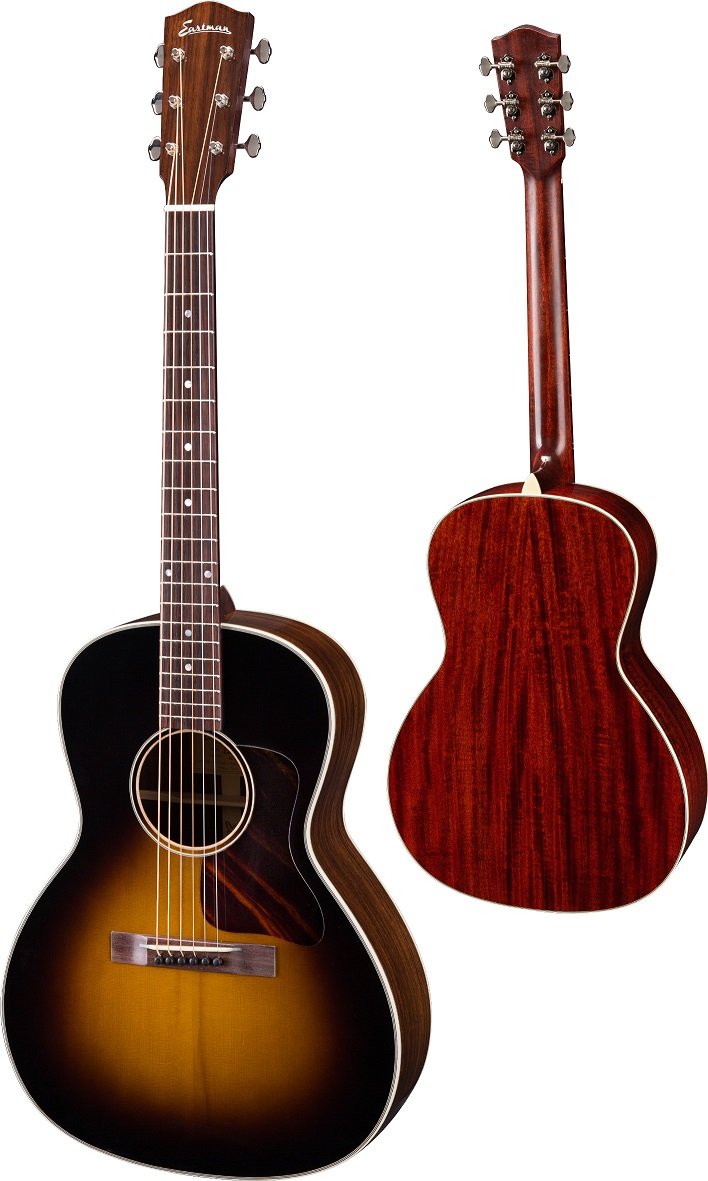 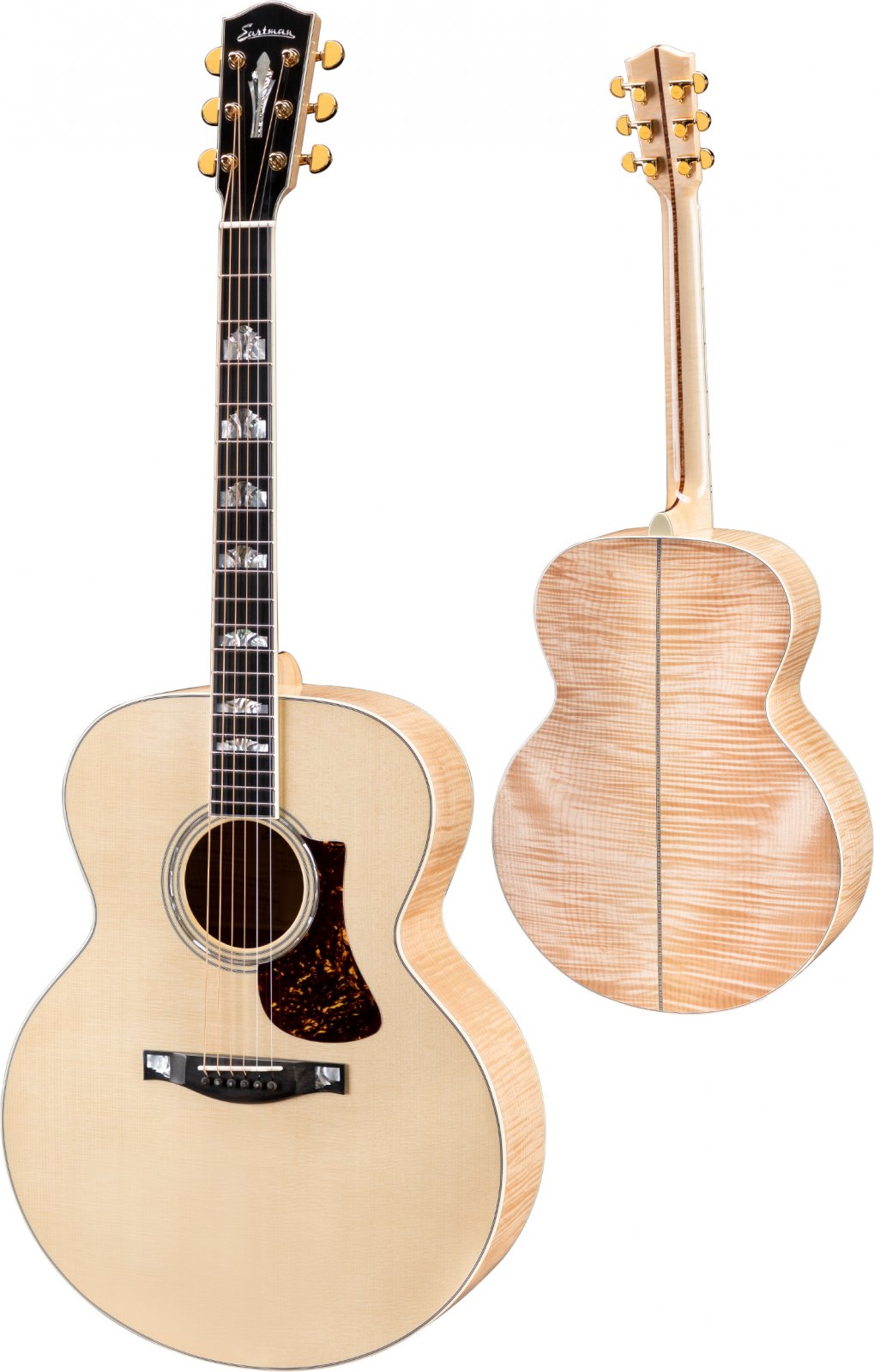 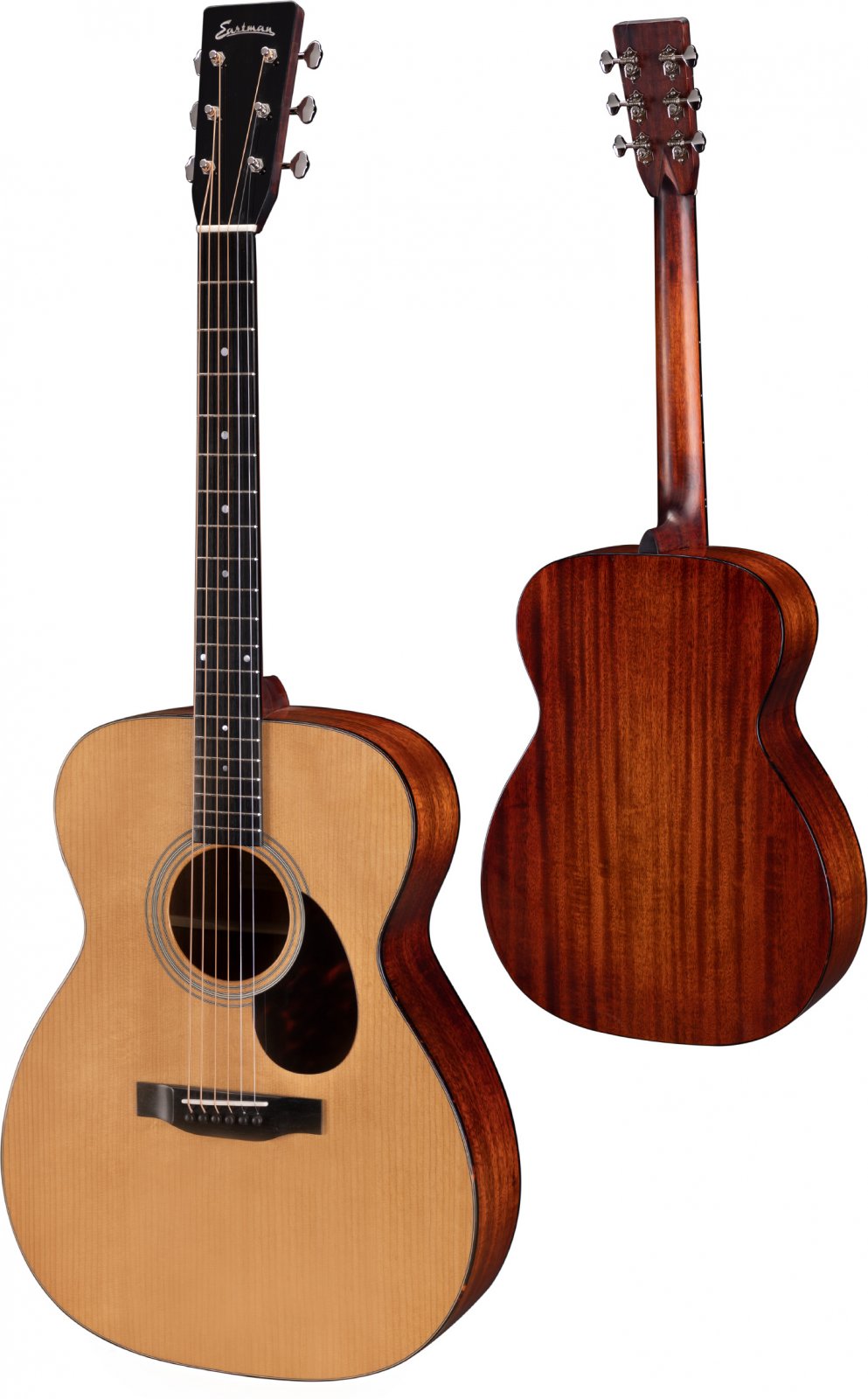 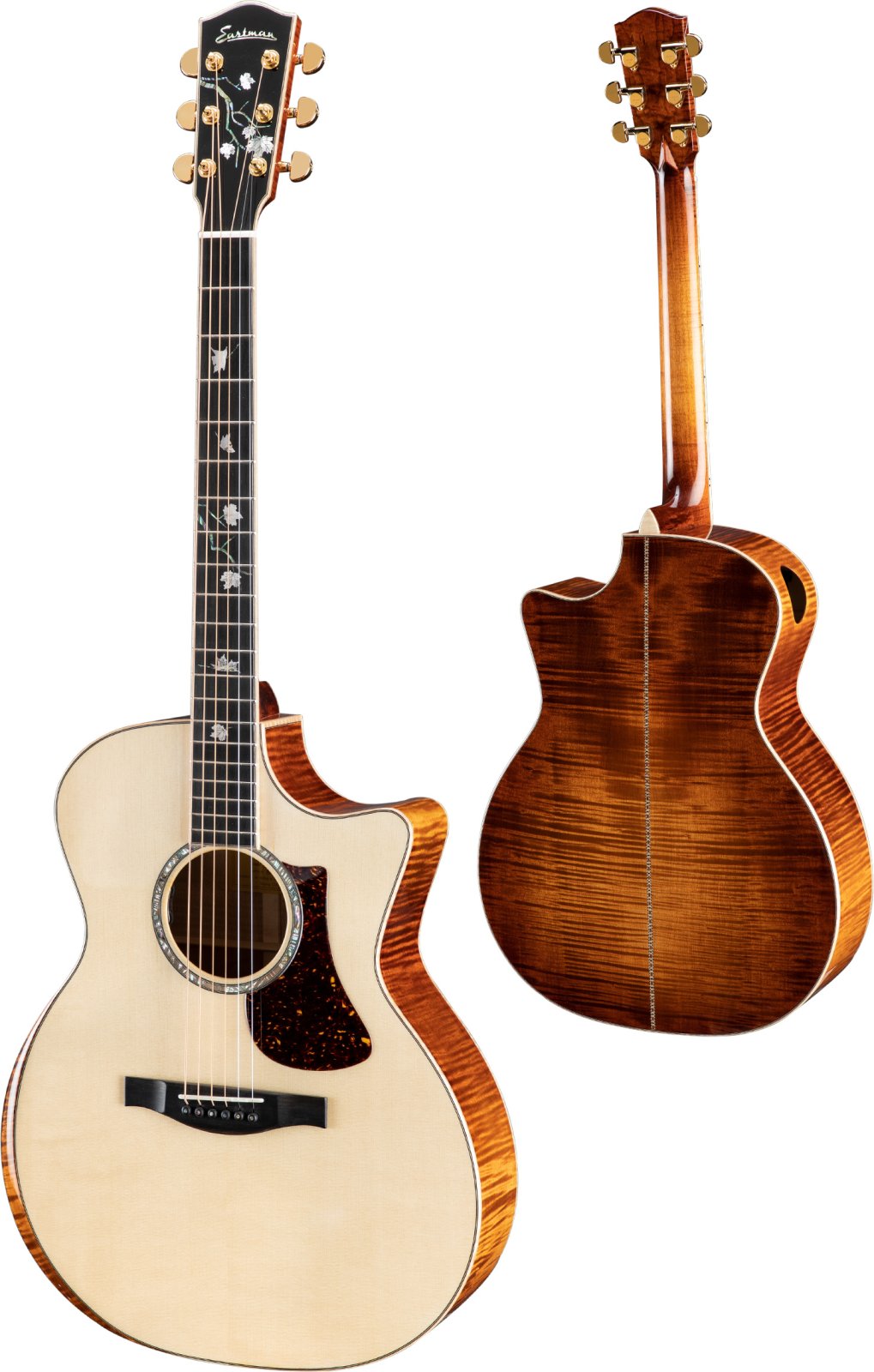 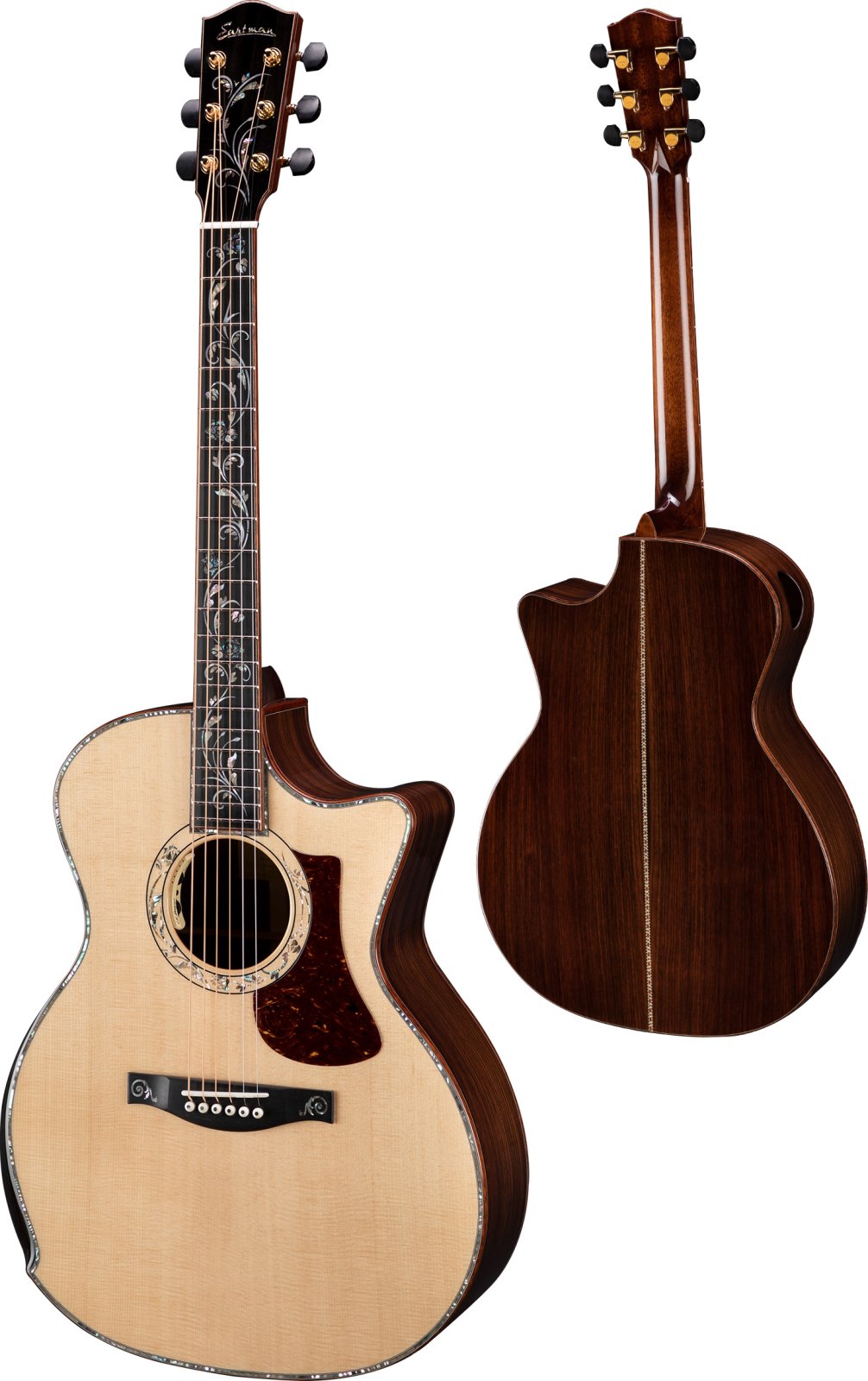 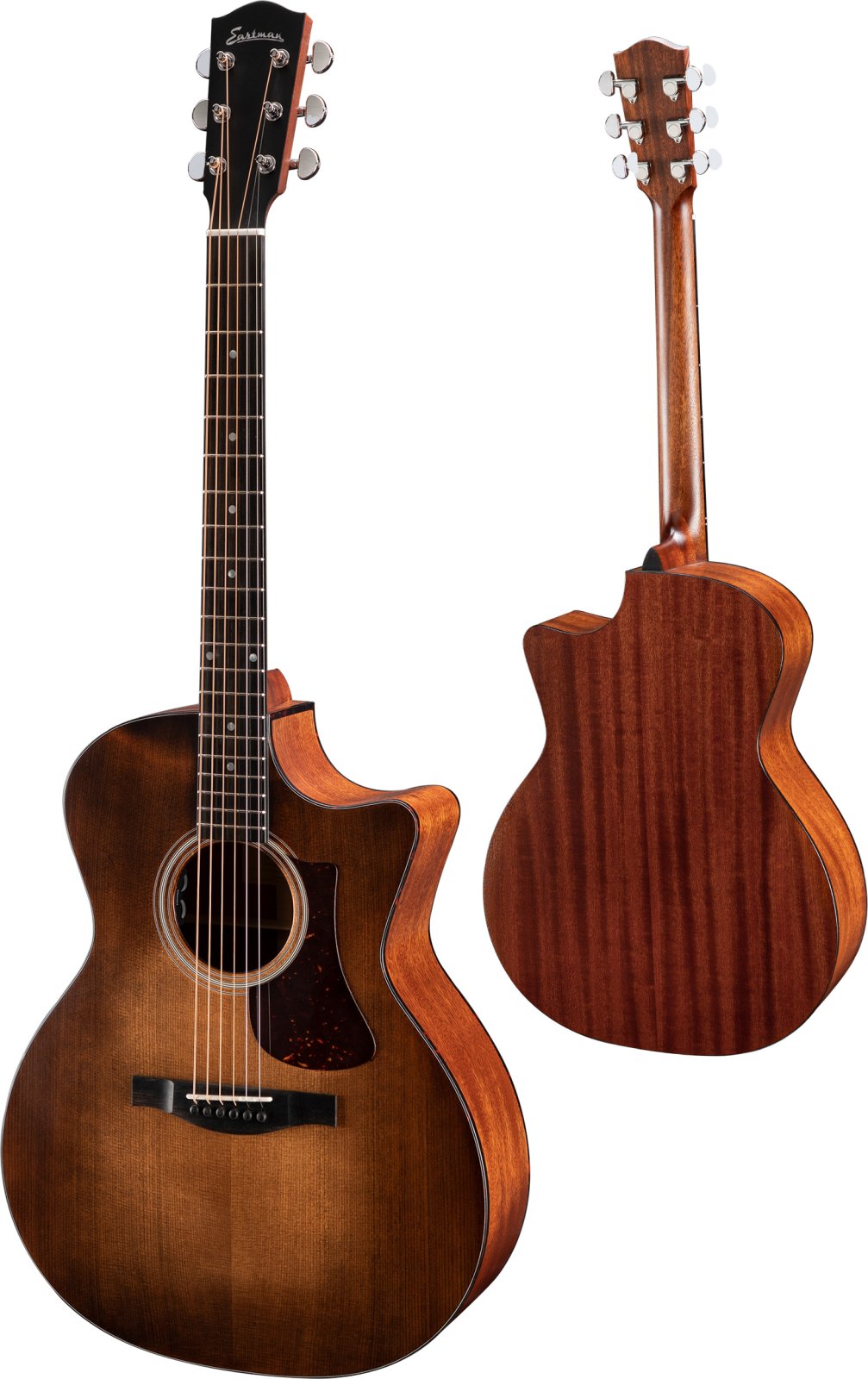 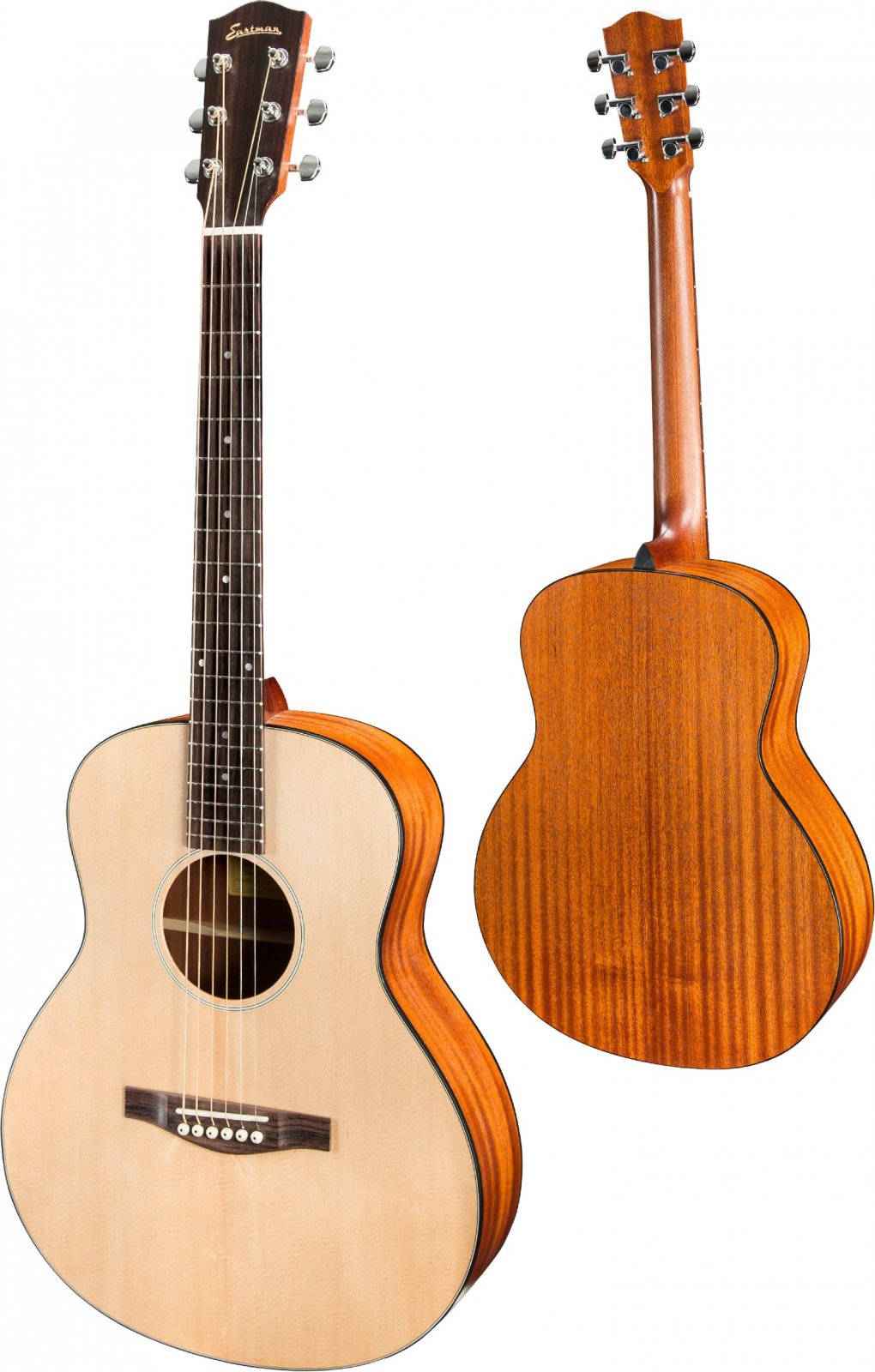 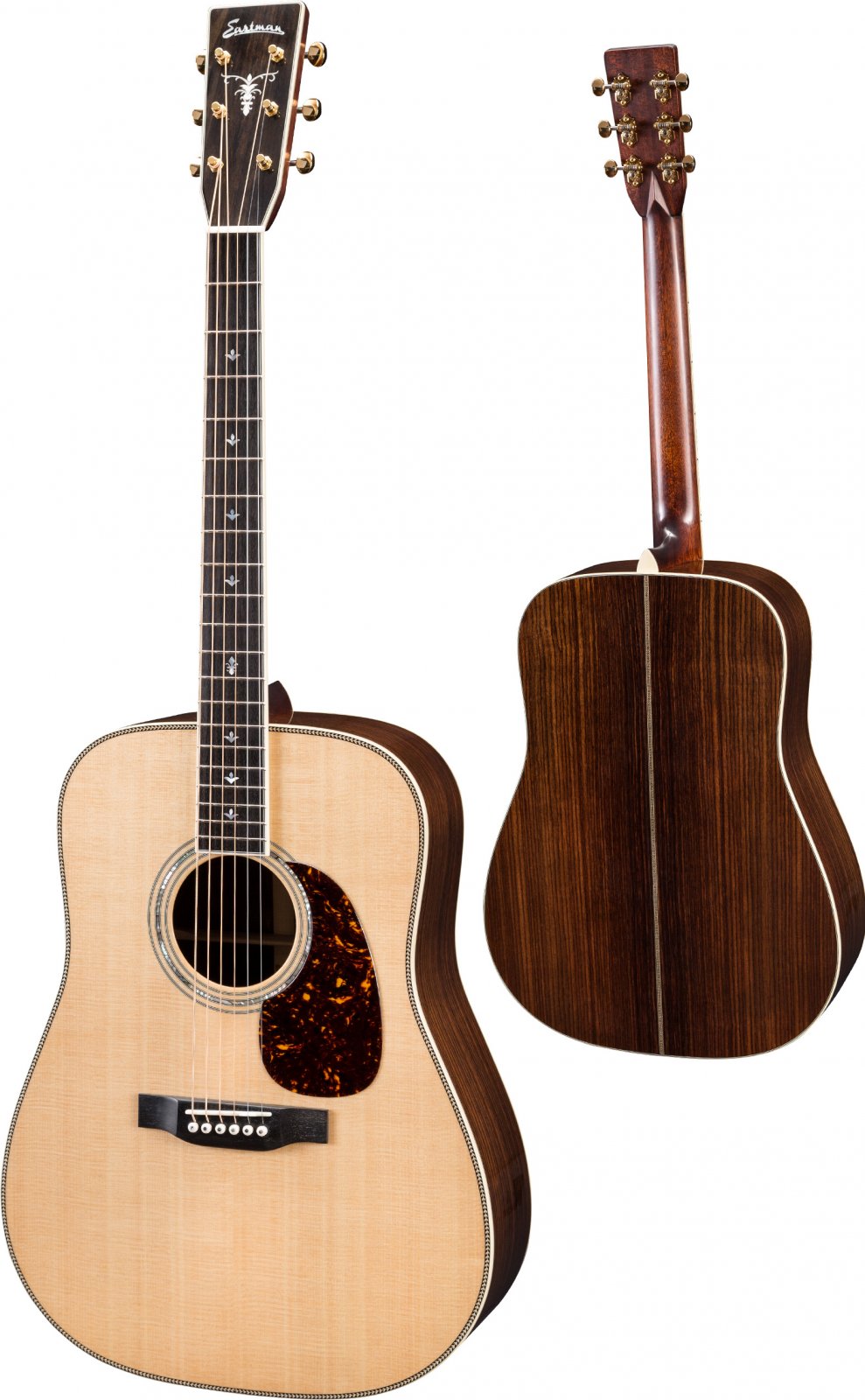 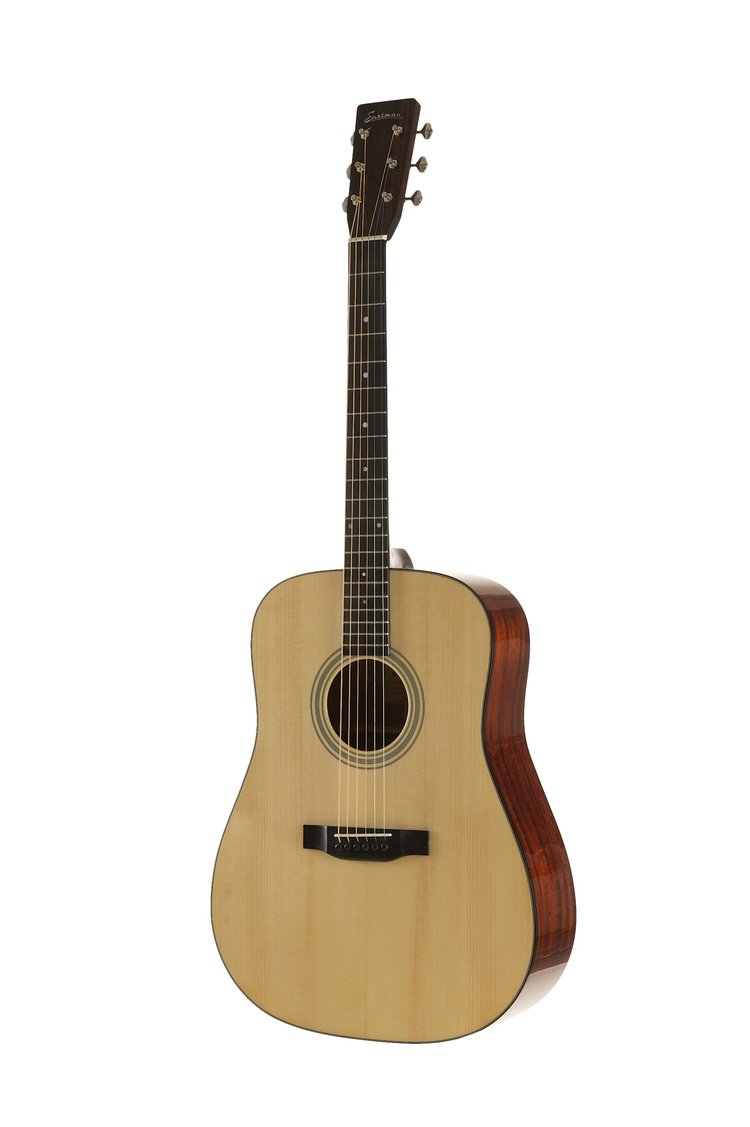 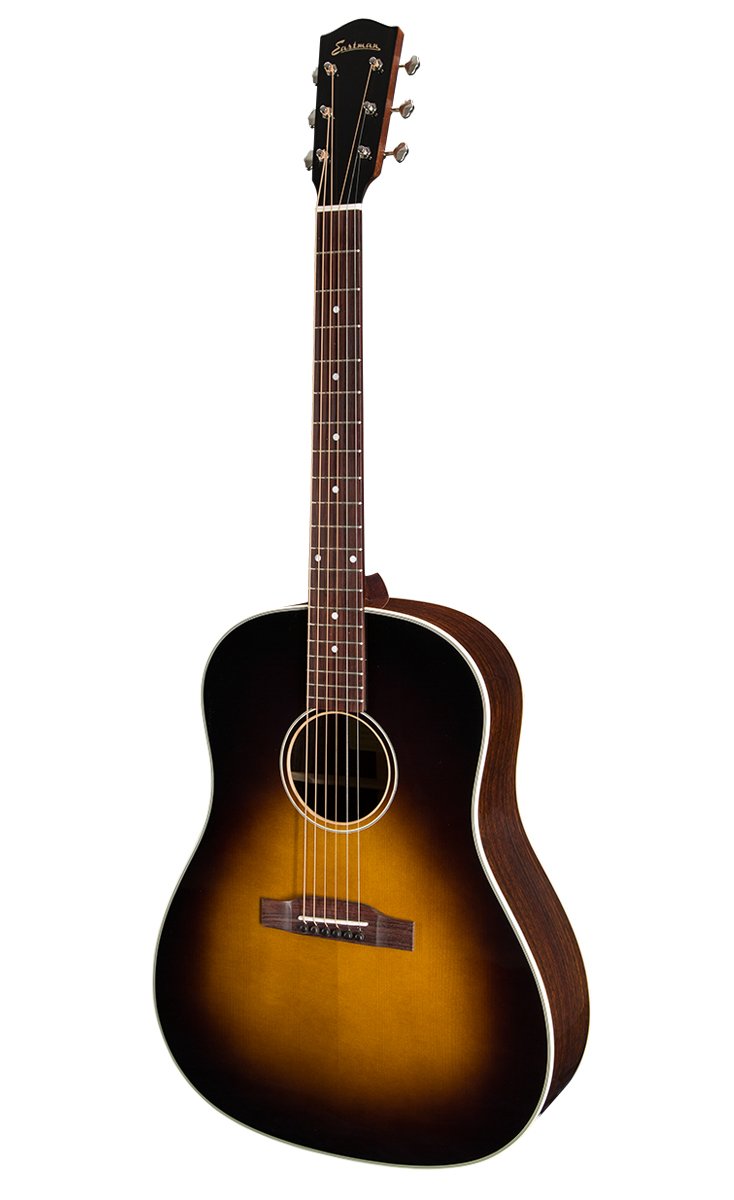 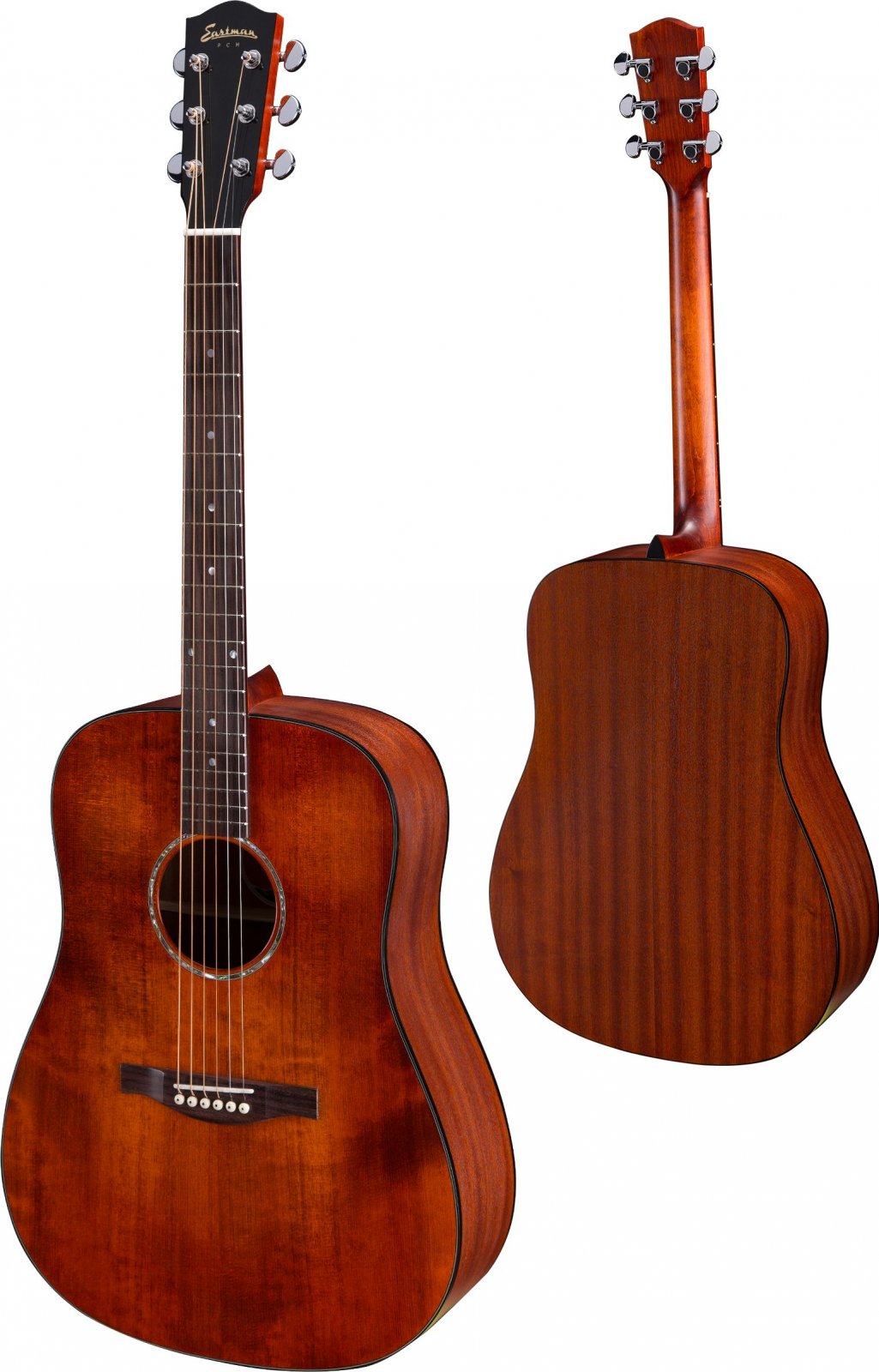 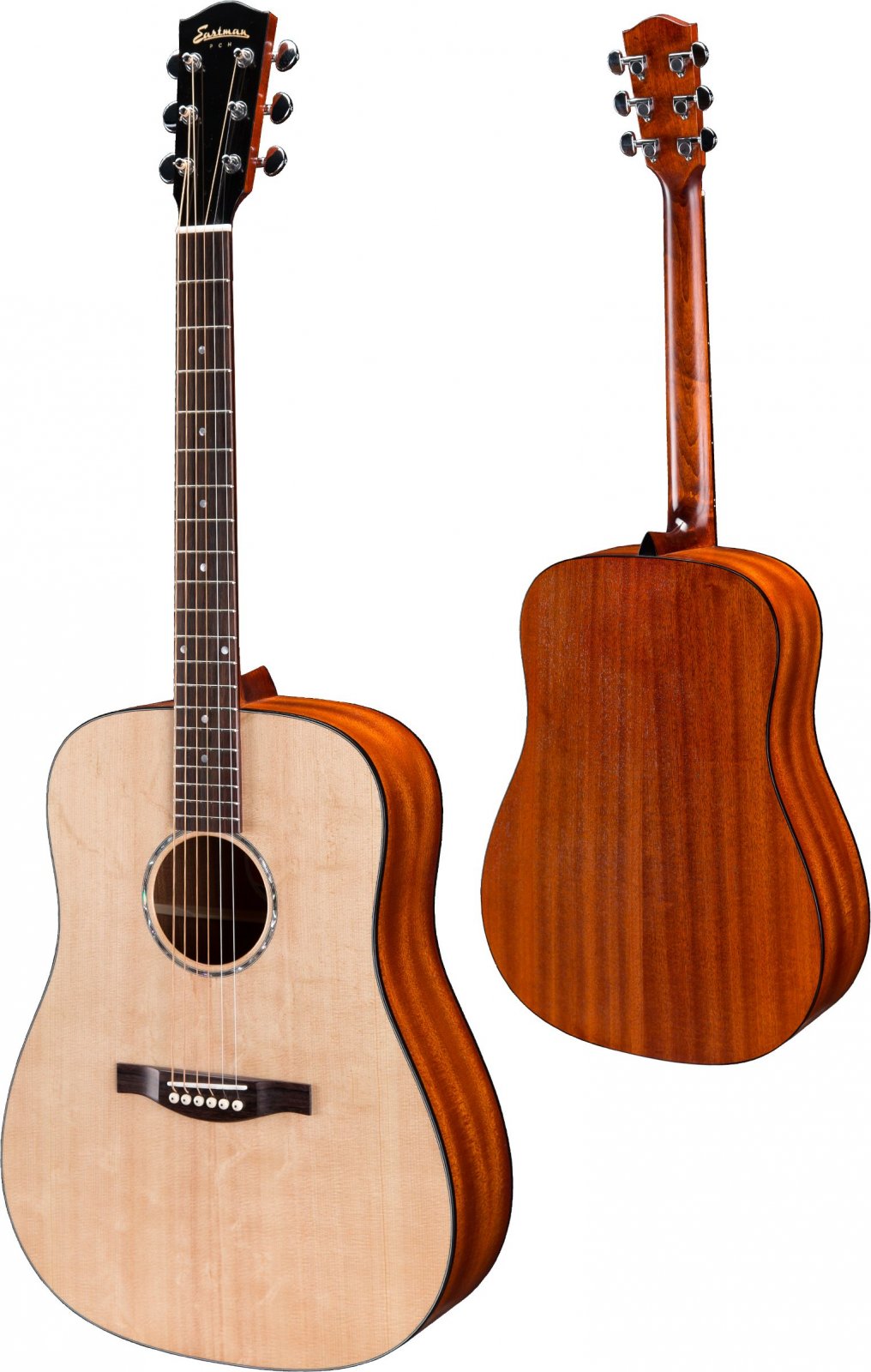 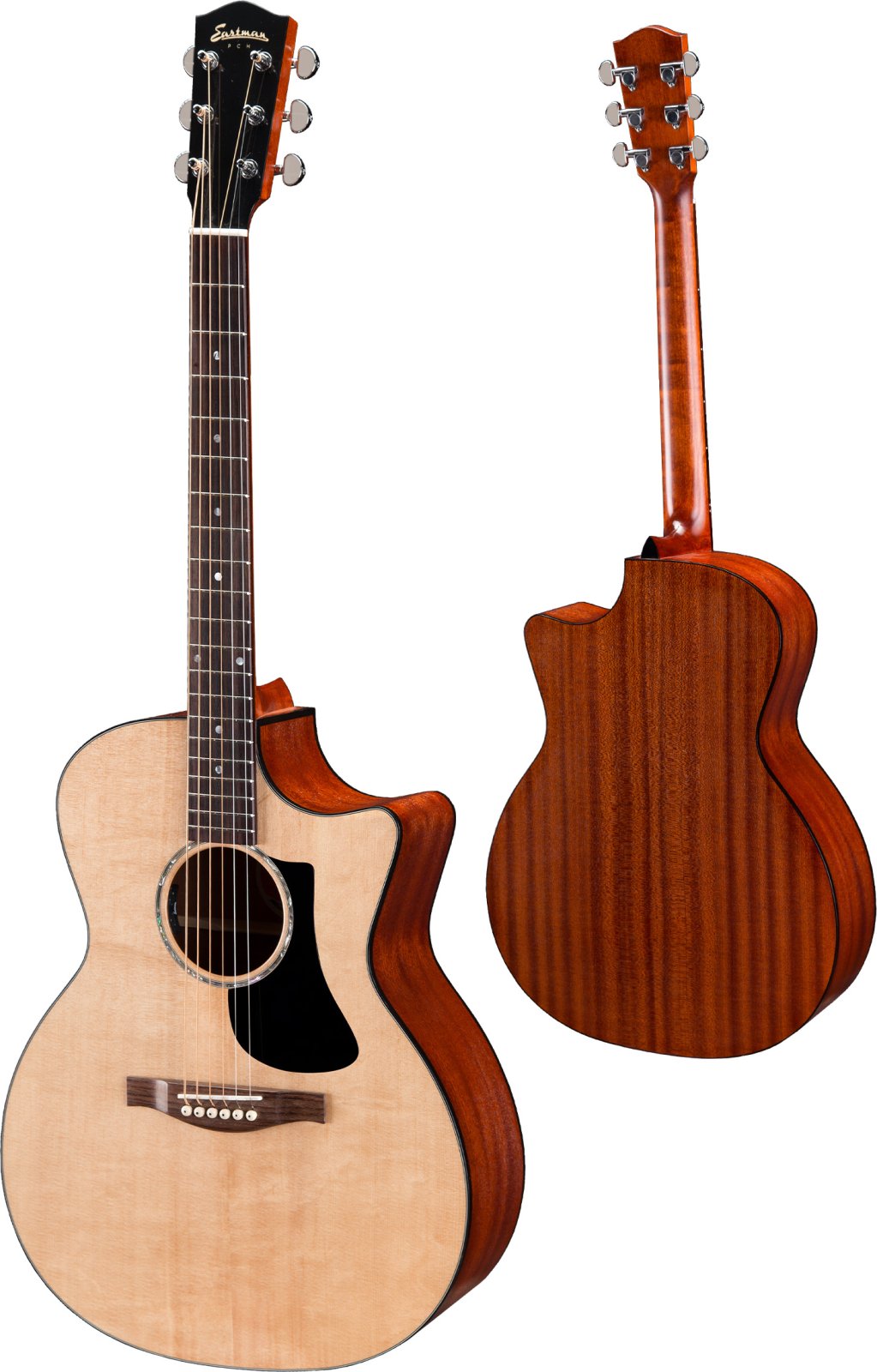 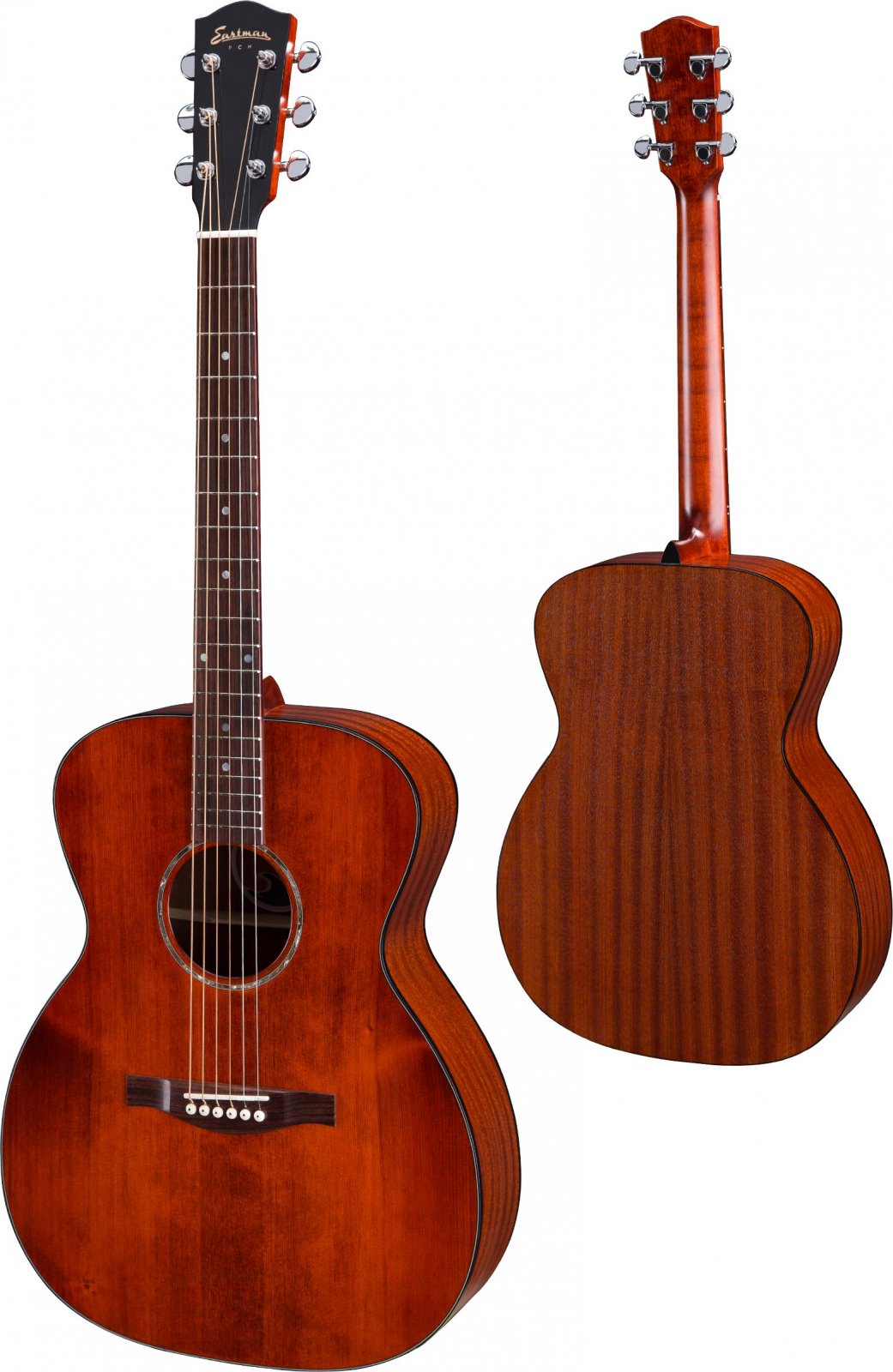