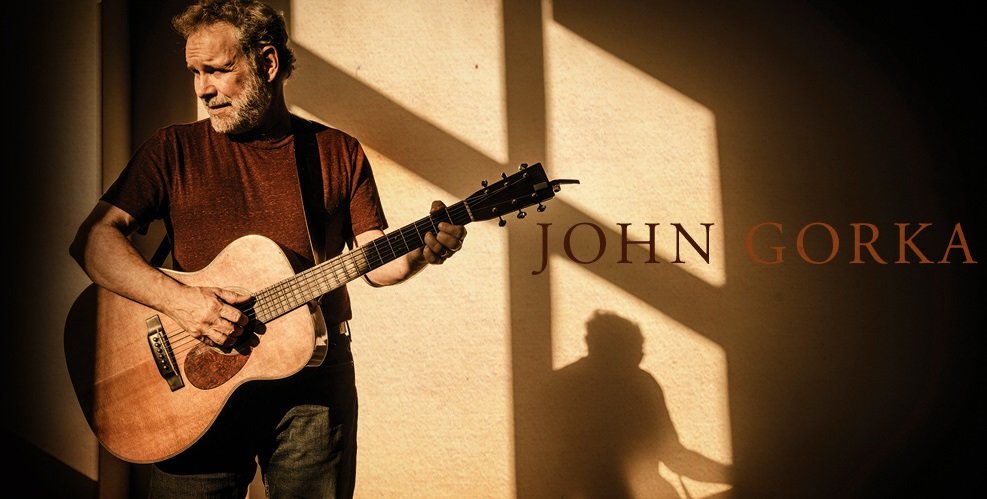 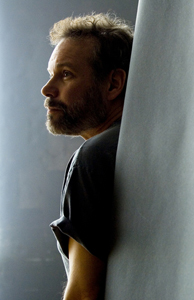 From New Jersey, John Gorka is a world-renowned singer-songwriter who got his start at a neighborhood coffeehouse in eastern Pennsylvania. Though small, Godfrey Daniels was and is one of the oldest and most venerable music institutions and has long been a hangout for music lovers and aspiring musicians. In the late 1970’s, John was was one of these aspiring musicians. Although his academic coursework at Moravian College lay in Philosophy and History, music began to offer paramount enticements. Soon he found himself living in the club’s basement and acting as resident MC and sound man, encountering legendary folk troubadours like Canadian singer-songwriter Stan Rogers, Eric Andersen, Tom Paxton and Claudia Schmidt. Their brand of folk-inspired acoustic music inspired him, and before long he was performing his own songs – mostly as an opener for visiting acts. Soon he started traveling to New York City, where Jack Hardy’s legendary Fast Folk circle (a breeding ground for many a major singer-songwriter) became a powerful source of education and encouragement. Folk meccas like Texas’ Kerrville Folk Festival (where he won the New Folk Award in 1984) and Boston followed, and his stunningly soulful baritone voice and original songwriting began turning heads. Those who had at one time inspired him – Suzanne Vega, Bill Morrissey, Nanci Griffith, Christine Lavin, Shawn Colvin – had become his peers.